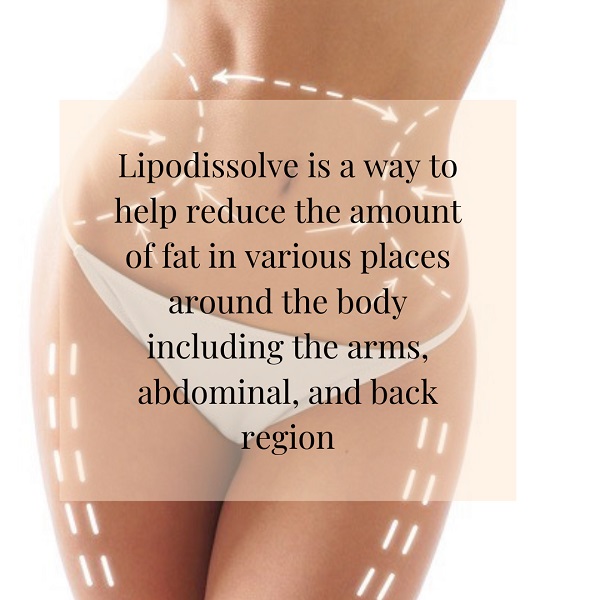 Lipodissolve can be used on a variety of areas of the body including the arms, chin, belly, and legs.

Once the Lipodissolve treatment is injected into the targeted fat deposit, the fat changes from solid to liquid when the molecular bonds between the fat molecules are dissolved. 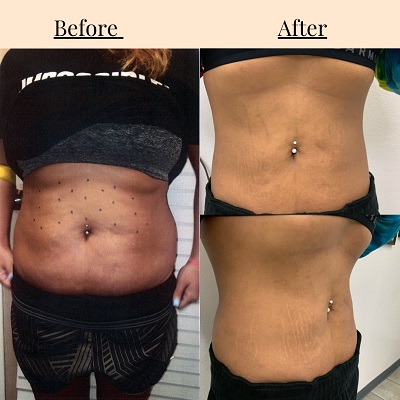 Please schedule an appointment online or call us at (408) 288-5331 to have a consultation with our holistic practitioners and know more about Lipodissolve. We will be happy to guide you.

Thank you for Submitting your request. Our Office will get back to you.